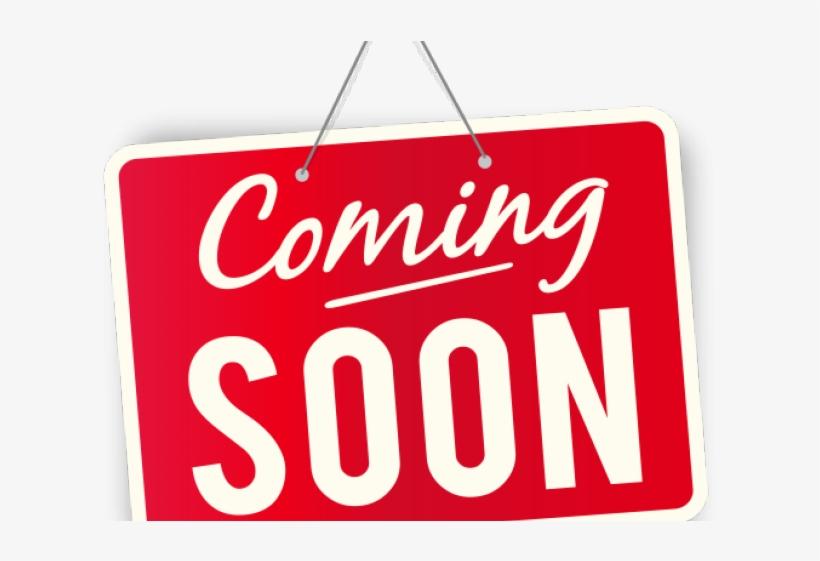 A solid state relay (SSR) is a non-contact semiconductor control component where the input side and output side are isolated like an electromagnetic relay (EMR), and a function which matches the ON/OFF of the input and output is provided for switching electric circuits ON/OFF using semiconductor devices. SSRs are not only used in industrial machinery, such as machining centers and industrial robots, but are also widely used in the following fields which support electric appliances and our daily lives.

In 1959, the manufacturing facility of the company was set-up at under the aegis of M/s Toshniwal Instruments, Ajmer, under the leadership of renowned Scientist, (Late) Dr. G.R. Toshniwal. Within a short span of time, Toshniwal House became a recognized leader in the field of Instrumentation. The name ‘Toshniwal’ is synonymous with the word ‘Quality Instrumen